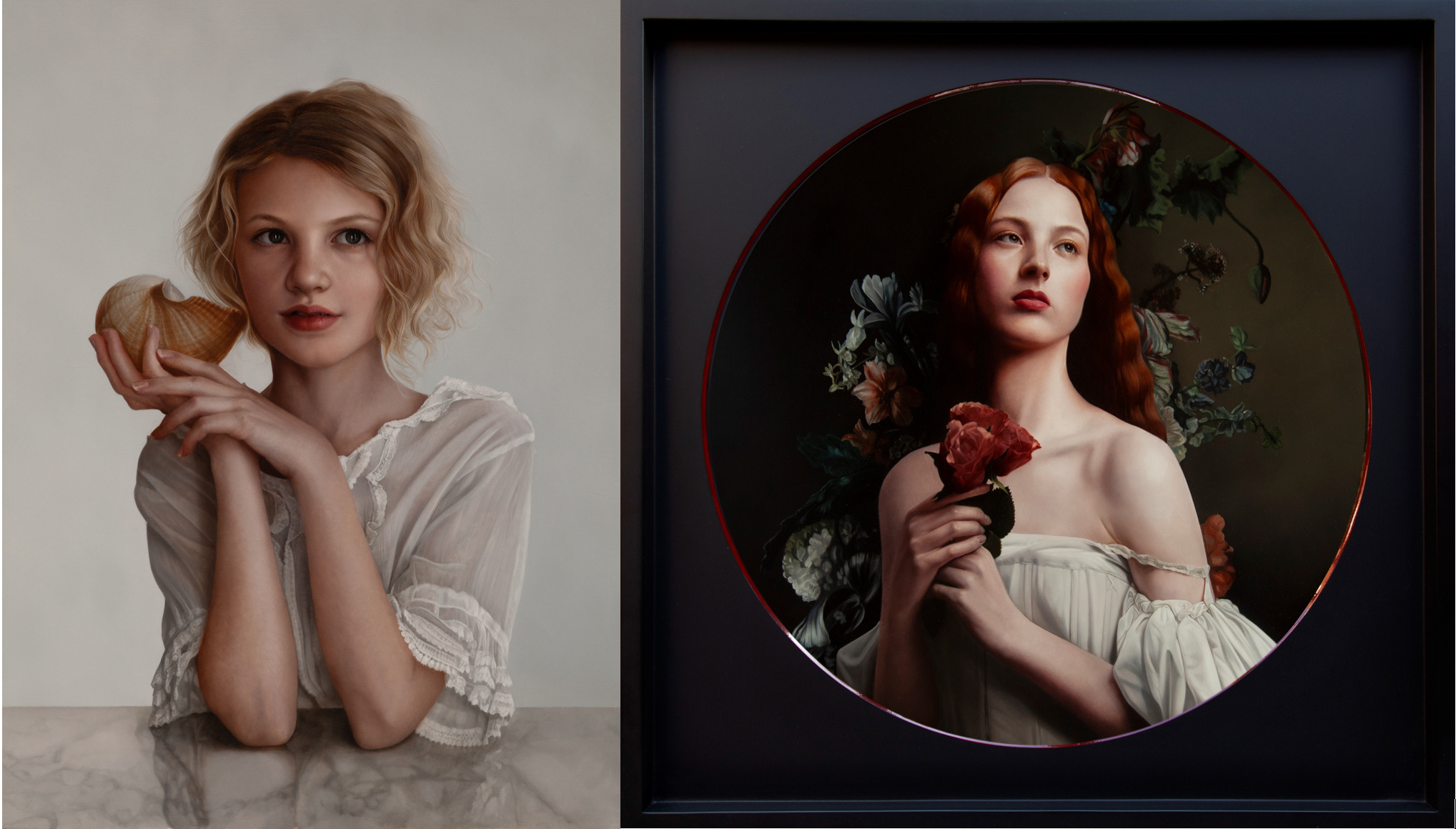 The Fairfax Gallery Tunbridge Wells are proud to be exhibiting 6 new paintings and drawings by award-winning artist Mary Jane Ansell at its Pantiles gallery.

Mary Jane Ansell has been a finalist in the prestigious BP Portrait Award in 2004, 2009, 2010 and 2012 and was subsequently commissioned by the National Portrait Gallery to paint Sir Stelios Haji-Ioannou. Exhibiting regularly with the Royal Society of Portrait Painters. Mary Jane has exhibited with the Fairfax Gallery worldwide since 2000 and recently New York and Los Angeles.

Her works feature in private and public collections worldwide including commissions for the permanent collections of The National Portrait Gallery UK, Brighton and Hove Museums and the Joe Lewis Collection, where her work is installed on the superyacht Aviva.

She was an award winner in the 2020 – 2021 15th Annual Arc Salon and featured in the exhibition Women Painting (All over the world) held annually at MEAM – Museum of Modern Art in Barcelona, Spain, in 2021. At the 2022 LA Art Show, writing for Mutual Art, Michael Pearce described her as “England’s finest figurative painter”, and in 2017 she was named one of the “Top 100 Figurative Painters Working Right Now” by Buzz Feed.

The paintings and Drawing will be exhibited throughout May along with works by other award-winning artists.