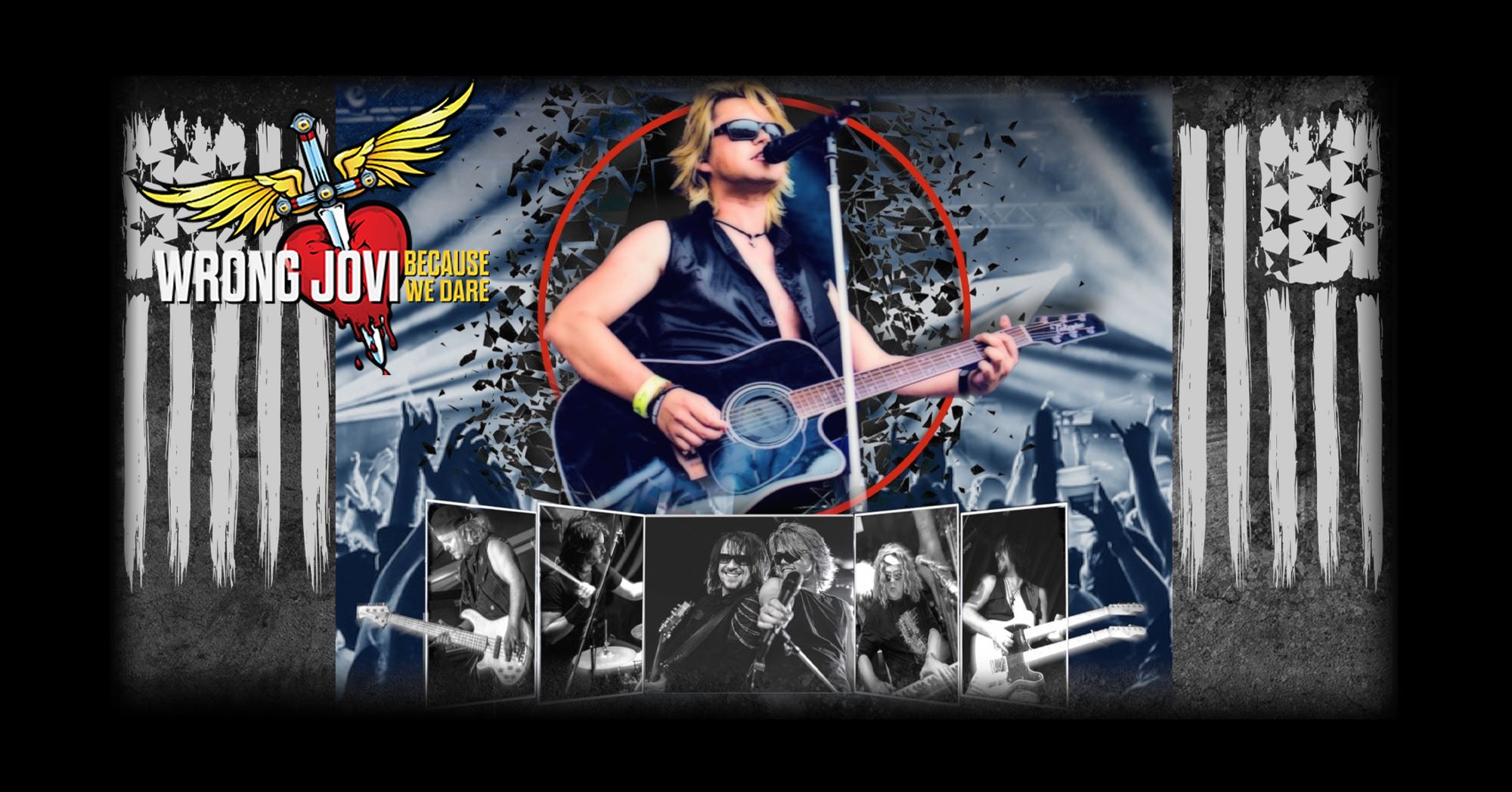 Wrong Jovi are an incredible tribute band which the former Bon Jovi guitarist, Richie Sambora, personally commended for their hard work and unforgettable performances. The band have performed across the world for the past seven years and featured on the BBC prime-time TV show, Even Better Than The Real Thing.

There is something for both the casual follower and the most die-hard Bon Jovi fan.

Enjoy the hit singles Livin’ On A Prayer, Always, You Give Love A Bad Name and Wanted Dead Or Alive, accompanied with rarities such as Blood On Blood, Dry County, Wild Is The Wind and This Ain’t A Love Song.

Wrong Jovi promise the ultimate tribute so visit the Assembly Hall Theatre to get the rock band stadium experience!

Prices increase with demand so book now on the event’s website.