So many of England’s most famous country manor houses are close to Royal Tunbridge Wells that you could spend 2 weeks looking at one a day and not drive for much more than 45 minutes to each one.

Historic estates such as Sissinghurst Castle Gardens, Chartwell and Great Dixter as well as the renowned landscaped gardens of Leeds Castle to the moat and grand Italian Gardens at Hever Castle – each historic building and garden has something unique and wonderful to offer, and all within a 45 minute drive from Royal Tunbridge Wells. 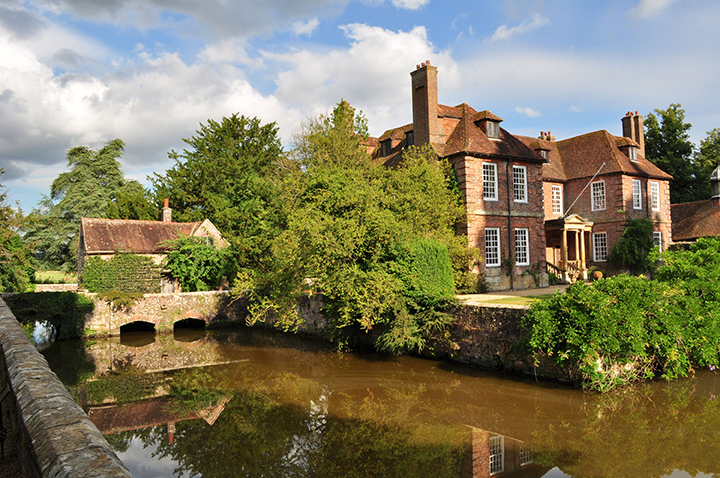 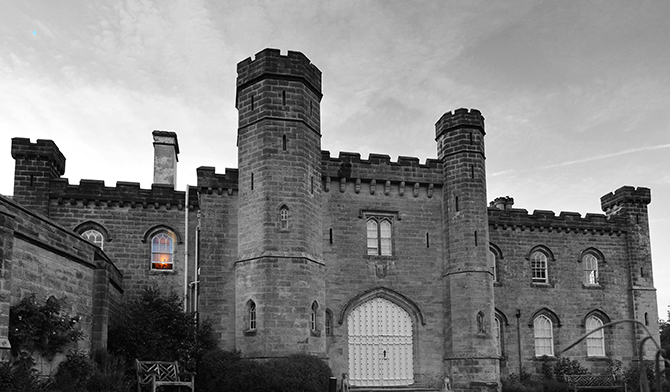 For a taste of the grandeur of past times, enjoy the prestigious Tudor buildings at Penshurst Place (often used in blockbuster films!); the spectacular displays of tulips and roses all around the beautiful beamed house at Pashley Manor, and a fairy tale moat at Scotney Castle.

Groombridge Place too has been used in a number of filming sets including Pride and Prejudice, *swoon*!

Only a short drive from the centre of Tunbridge Wells lies the Salomon Estate where you can stay the night and dine in the restaurant. This Victorian house with glorious gardens and museum is an absorbing lesser known attraction that tells the story of three generations of the Salomon family. Did you know they were one of the first families to have electric lighting in England? Come and explore the science theatre too!

Chiddingstone Castle is a fascinating historic house which has evolved since Tudor times. With its galleried, oak panelled Great Hall and other stately rooms housing the internationally renowned collections of Ancient Egyptian antiquities, Japanese Art and Craft, Royal Stuart and Jacobite memorabilia as well as antique books.

Hever Castle is another magnificent Tudor property, ever the enchanting pose and stunning interiors where Anne Boleyn (more famous sister than The Other Boleyn) was brought up and visited by Henry VIII (allegedly)!

Further afield, a spectacular moated medieval manor house is situated in a rural valley.  Ightham Mote has lakes, peaceful gardens, stunning views across the Weald and quiet woodland to wander through.

Many hold events right from New Year Walking Days to Easter egg hunts, to summer festivals and through to Christmas celebrations so bookmark the events section of the site and book well in advance!

Learn more about the Seven Wonders of the Weald discount pass